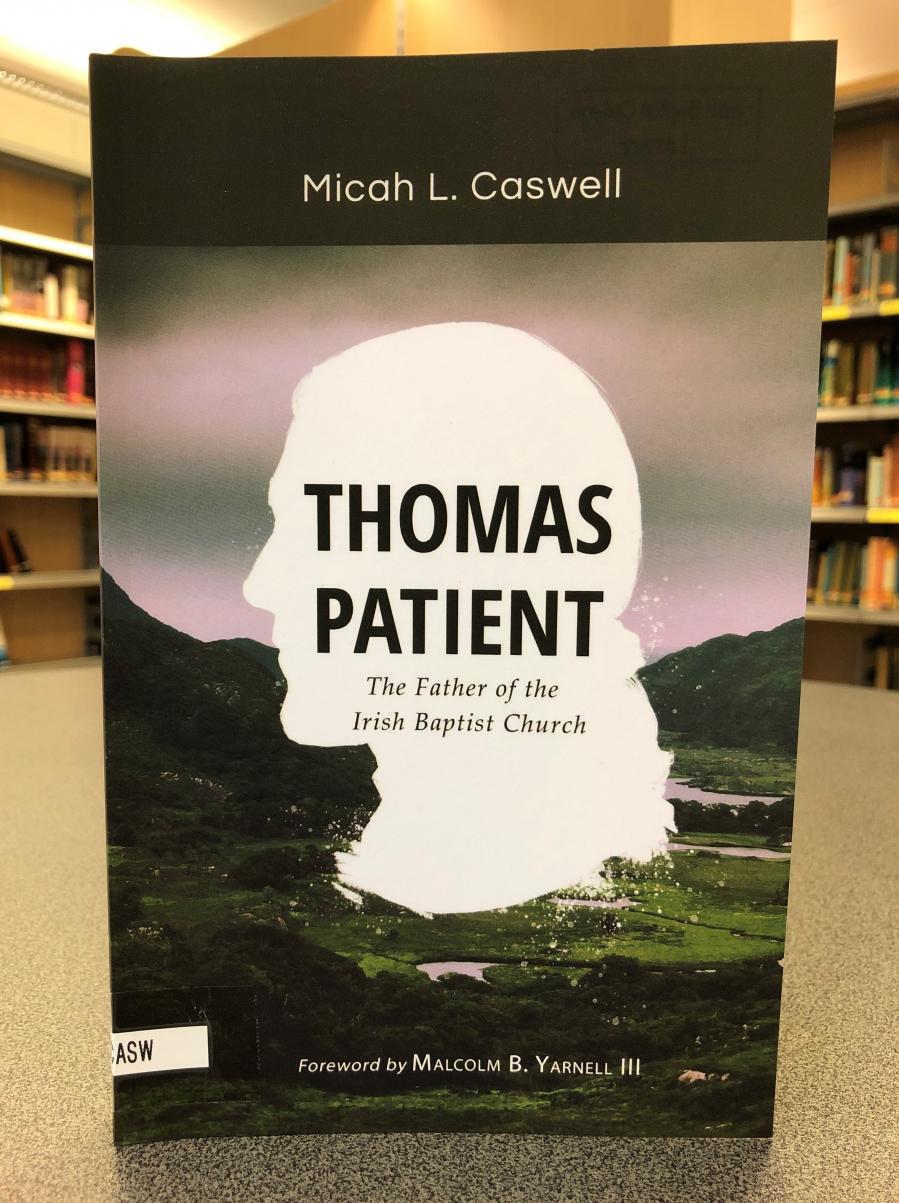 This short book written at a popular level introduces the reader to the Particular Baptist world of the seventeenth century. Its particular focus is Thomas Patient, who was a leading figure in the Baptist movement in both England and Ireland. There is little known about Patient (there is even some dispute over his name, is it Patient or Patience?) but Caswell does a reasonable job in bringing together the scant information and packaging it in a readable form. Around fifty pages are devoted to Patient’s only published work, The doctrine of baptism, and the distinction of the covenants and around half of this chapter is given over to comparing it with other contemporary accounts on baptism. The book is informative with regard to the origins of Baptist work in Ireland. By focusing on Patient, however, it does tend to ascribe to him more significance than the evidence can sustain e.g. rather than founding the Baptist church in Waterford it is arguable that he became pastor of an existing congregation. Also, while he was involved in the Baptist scene in Ireland it must be remembered that this was effectively oriented around English Baptists who happened to be in Ireland, rather than having a truly Irish dimension. Nonetheless, the legacy of Patient and his fellow Baptists are part of the Irish Baptist story and part of our legacy.