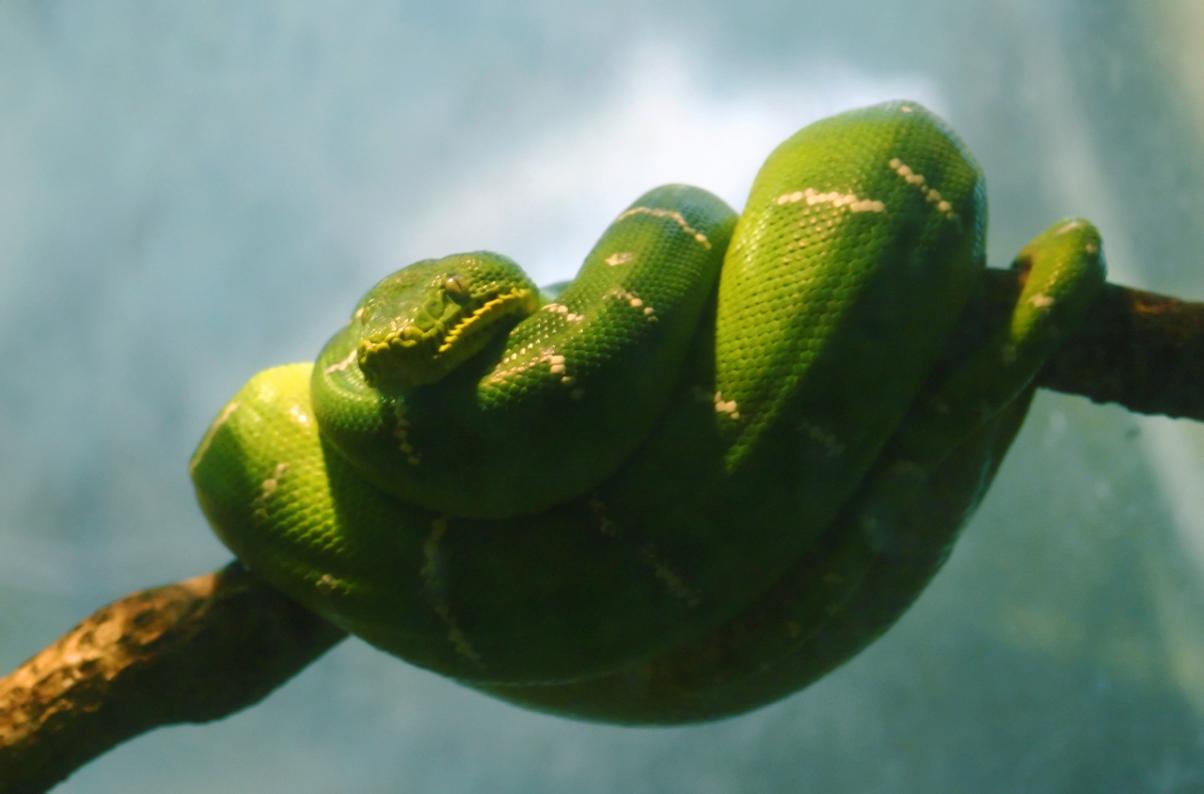 Author: Davy Ellison. Davy is the Director of Training at the College and serves as an elder in the Antrim church. He loves reading, eating white chocolate, and drinking copious amounts of tea.

The Serpent and the Son

The Christmas story actually begins at the beginning of human history, if not before.  Scripture reports that human history began with God creating everything out of nothing.  This creation was good, better it was very good.  There was nothing wrong with it.  That was until Adam and Eve, deceived by the Serpent, contaminated creation with their disobedience.  Humanity ruined God’s very good creation.

Genesis 3:8-24 record the events that transpired after this disobedience.  God came looking for Adam and Eve but Adam and Eve went running from God.  Even though Adam and Eve had disobeyed God, contaminated his creation, and attempted to escape his presence, God sought them out with a message of hope and forgiveness.

This message of hope and forgiveness was that one day a Son would be born.  This Son would defeat the evil Serpent who had led Adam and Eve into their disobedience (3:15).  He would crush the Serpent’s head.  The Serpent slayer was promised.

The Son and the Serpent

The Serpent’s work was not finished with Adam and Eve.  For thousands of years humanity consistently hoped and searched for this promised Son who would slay the Serpent.  There were lots of sons in whom the people put their hope, but ultimately they disappointed.  The Serpent’s soft, seductive voice was inviting humanity to doubt God’s good promise.

Hope was beginning to fade.  God’s apparent faithlessness needed to be addressed.  Humanity needed to be assured that the Serpent slayer was coming.  Enter the prophets.  Consider Isaiah 9 and the promise of light shining in darkness because a Son is born with the name of God.  This Son would slay the Serpent, dispel the darkness and rule in righteousness.  Consider Micah 5 and the promise of a son born in the royal, yet small town of Bethlehem.  In the dark streets of a small town the everlasting light would shine as the promised Son came for the Serpent.

Finally God is seen to act.  Matthew (1:18-25) and Luke (1:26-38) record separate appearances of the Angel of the Lord to Joseph and Mary respectfully.  The message is the same: the long-promised Son will arrive by way of Mary.

Significantly, the Angel of the Lord communicates to Joseph that this Son has come to save his people from their sin.  This has been humanity’s problem ever since Genesis.  Joseph is to name the Son Jesus because he is God’s salvation.  The Serpent slayer is here.  This is the Son promised in Genesis.

A Son to be Shared

These angels appear to shepherds out on the hillside watching their sheep (Luke 2:8-20).  No-one went out there; no-one associated with them.  Shepherds were sinners after all.  But, sinners are the very people Jesus had come to save (Matt 1:21).  This salvation was to be accomplished by the Son defeating the Serpent.  Humanity’s problem, ever since the Garden, was to be dealt with by the Son.  This should be shared.

The Son was slaughtered.  The Serpent still slithers.  Sin remains rampant.  Has the promise failed?  By no means!

Promises remain that are yet to be fulfilled.  Scripture points to the ultimate end of this Serpent (Rev. 12; 19-20).  There is a day coming when the Son will return in all his regal rule.  In that day the Serpent’s end will be realised, even though it had been secured long before.  The Serpent will be seen to have been slayed.

This is the story of Christmas: the cosmic clash of the Serpent and the Son.  The Son is the Serpent slayer.  This is certainly tidings of comfort and joy, and that is why we celebrate Christmas.