Edwin teaches Biblical Theology, Homiletics and Ministry Studies. He has over 20 years of pastoral experience in the Republic of Ireland and Northern Ireland and guest lectured at IBC for 19 years.
Edwin joined the College staff in 2007 and became Principal in September 2010. 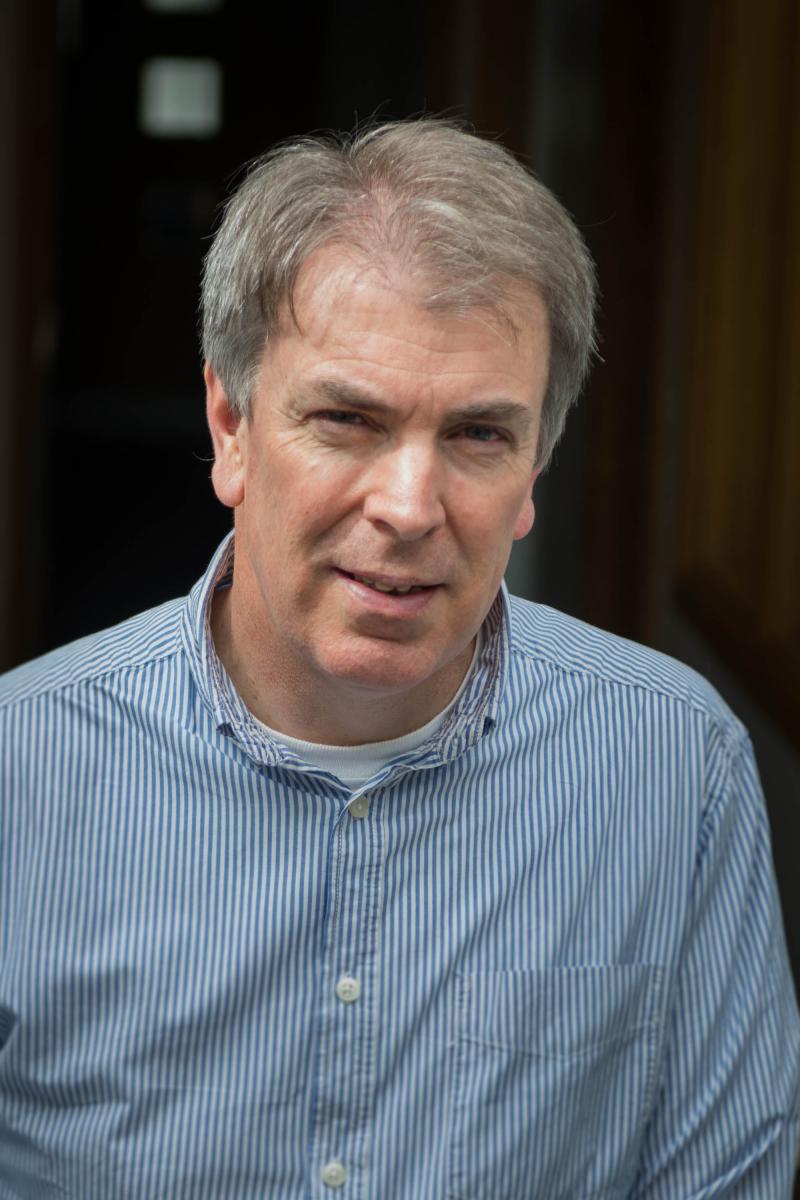 After some 25 years of pastoral experience in Ireland and Scotland including a period at Charlotte Chapel Edinburgh, Peter joined the College staff in August 2010. His main responsibilities are teaching New Testament and Biblical Languages. 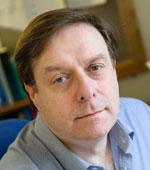 David has contributed to Treasures of Irish Christianity (Veritas, 2015), A Collection of Essays on Jonathan Edwards (JE Society Press, 2016), A Jonathan Edwards Encyclopaedia (Eerdmans, 2017), and The Miscellanies Companion (JE Society Press, 2018). He is also published in Journal of the Irish Baptist Historical Society, Reformed Theological Journal, Semănătorul: The Sower, and Journal of European Baptist Studies. 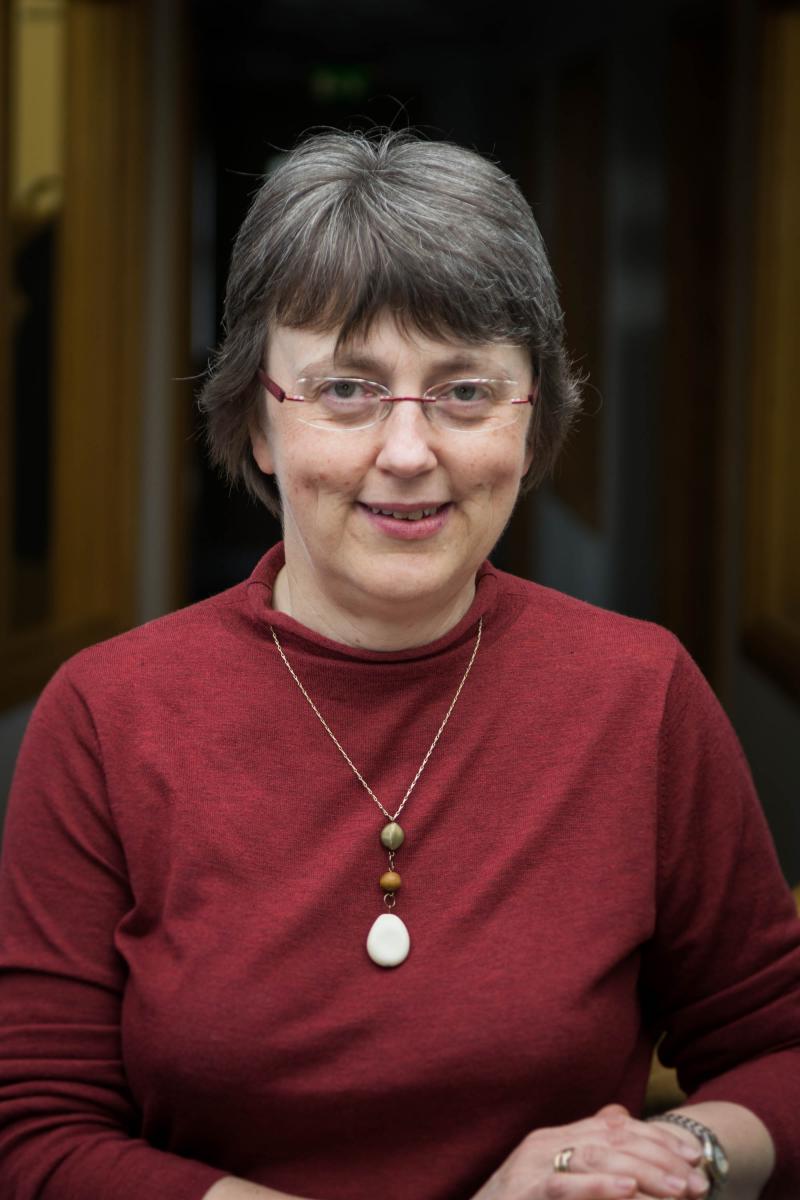 Sarah worked as Old Testament Tutor at the College in the early 2000s. She has also worked as a missionary in France, as editor of the Baptist Magazine and most recently in a church plant with her husband in Scotland. She took up the post in June 2014.

Davy graduated with BD and MTh degrees from the College, and is currently conducting doctoral research in Biblical Studies. Before being appointed as the Director of Training in 2019 he served as Interim Coordinator for Baptist Youth and in a number of pastoral roles in Association churches. He remains an elder in the Antrim church. Davy teaches Biblical studies across both the Old and New Testament.

Davy is the author of The Holy One of Israel (Independent, 2019) and Five: The Solas of the Reformation (2020). He has also written for Evangelicals Now.

Claire is a Theology and History graduate of Queen’s University, Belfast. She joined the College team part-time in February 2019 and spends the rest of her time volunteering with Child Evangelism Fellowship.
Agree and Close notice.