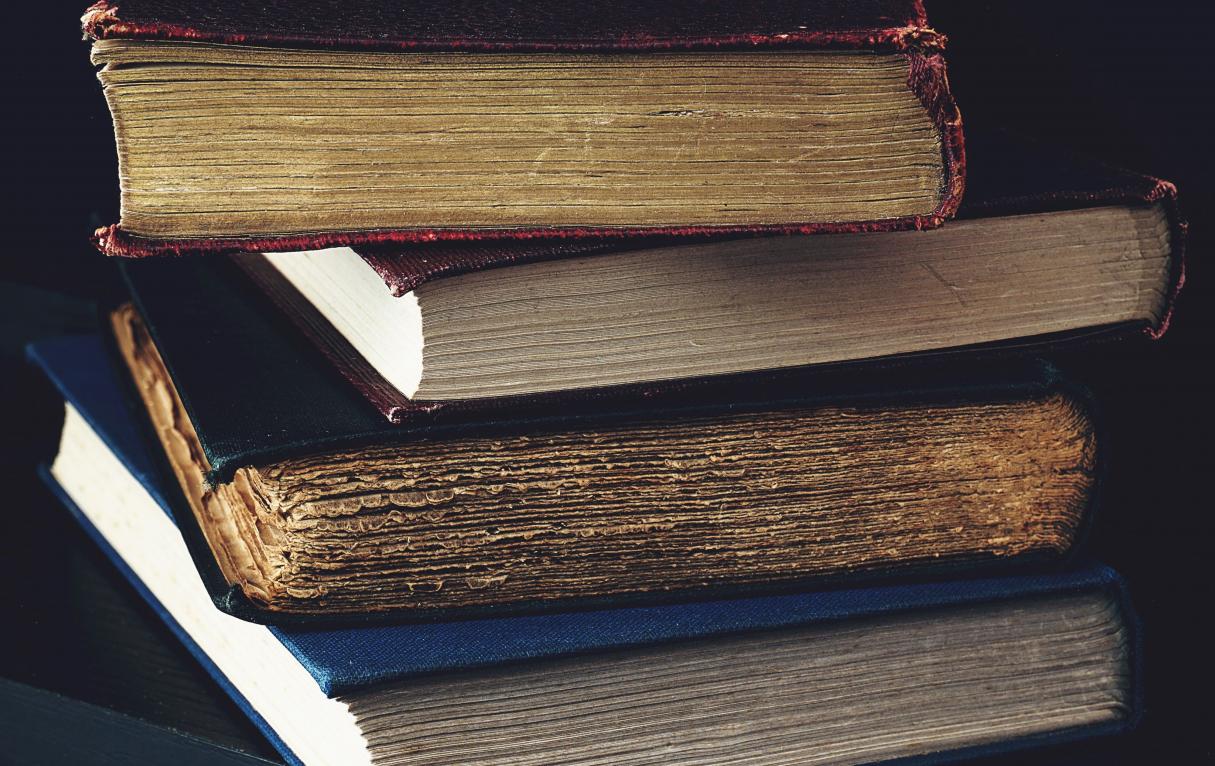 For a long time I found the Church Fathers unappealing. I struggled to pronounce their names, was unable to read Latin and the dust in the section of the library their works were to be found often triggered sneezing fits. But my avoidance of them diminished my Christian life. The Church Fathers are vitally important. They are the link between the apostolic era and the rest of church history. Moreover, they shaped key aspects of church life.

Dr Michael Haykin has therefore greatly served the church by writing Rediscovering the Church Fathers: Who They Were and How They Shaped the Church (Crossway, 2011). After reminding us that “during the course of the Patristic era there is little doubt that the celebration of the Lord’s Supper or, as it is more commonly called in this era, the Eucharist became a central aspect of the worship of the church” (p. 93), Haykin introduces two Church Fathers and their thinking on communion. The reminder in communion of sin forgiven, they argue, is nourishment for life and joy for living.

First, Haykin introduces Cyprian of Carthage (Tunisia). He was born about 210 AD and died about 258 AD. While little is known about Cyprian prior to his conversion, it is clear that he grew up in a wealthy family and enjoyed a privileged lifestyle. However, it seems that he became increasingly dissatisfied with the luxuries and privileges provide by such an upbringing. Around the same time that this disillusionment with earthly pleasures began to unsettle Cyprian he befriended an older man who served as an elder in the Christian community in Carthage.

Through this friendship Cyprian heard the gospel, was convicted of sin, and experienced conversion. He soon became a catechumen (a learner of the Christian faith). Cyprian was bright and intelligent. Within a couple of years of his conversion and baptism he was appointed Bishop of Carthage. Cyprian was now a leading voice in North African Christianity.

For the Christian who strives to live a faithful life participating in communion is imperative. As a variety of freedoms, joys and pleasures clamour for our attention and affections, seeking to distract us from the good portion, we need nourishment to strengthen our resolve. Cyprian of Carthage would have us remember that participating in communion points us to otherworldly joy. This spiritual wisdom aids us in our faithfulness.

Second, Haykin introduces Ambrose of Milan (Italy). He was born sometime between 337 and 340 AD and died about 397 AD. Like Cyprian, Ambrose was aristocratic; unlike Cyprian, Ambrose was heavily involved in the political scene. Prior to being appointed the Bishop of Milan he was the provincial governor. The switch from politician to churchman was a difficult one for Ambrose, exacerbated by his lack of formal theological training.

Despite these difficulties, however, Ambrose contributed to Christian thinking regarding communion. Similarly to Cyprian, Ambrose argued that there should be exuberant joy in the Christian’s observance of communion. In fact, he considered participating in communion as pure joy. The reason for the joy that accompanies partaking of the bread and wine is the reminder of sin forgiven.

Ambrose pushed this a little further than Cyprian, however. Sin forgiven results in an intimate relationship with Jesus Christ. Attempting to illustrate this intimacy Ambrose turned to the Song of Solomon. The joy, intimacy and oneness in the relationship between Solomon and his bride foreshadowed the joy, intimacy and oneness between Jesus and his people. Therefore, Ambrose claimed that receiving communion was akin to the joyful and intimate experience of being kissed by one’s beloved.

For the Christian striving for faithfulness this reminder of the intimacy that believers enjoy with their Saviour is necessary. For many we are emerging from an almost exclusively virtual existence and thus know all-too-well the desire for tangible intimacy. According to Ambrose of Milan we can experience that tangible intimacy with our Saviour by participating in communion.

Jesus: My Flesh and My Blood

Otherworldly joy and tangible intimacy are captured in Jesus’s words recorded in John 6. After feeding the 5,000 and announcing that he is the bread of life, Jesus makes the startling claim that his followers must feast on his flesh and blood:

The first Christians and the Church Fathers were frequently labelled cannibals. Given Jesus’s words this is hardly surprising. But Jesus is not speaking literally. He can’t be; his resurrected, glorified body is seated at the right-hand of the Father. Rather, Jesus is speaking figuratively of his death; a death remembered in communion.

It is by feeding on Jesus through faith in communion that Christians find nourishment and joy for living life in the present evil age. By reflecting on these thoughts from the Church Fathers we are “reminded that the table was ultimately meant to be a place of exuberant spiritual joy over sins forgiven and union with Christ” (Rediscovering the Church Fathers, p. 103). Occasionally participating in communion can become repetitive and stale. If this is your experience let these words of wisdom from another era stir your soul. Rightly meditating on sin forgiven brings nourishment for life and joy for living.